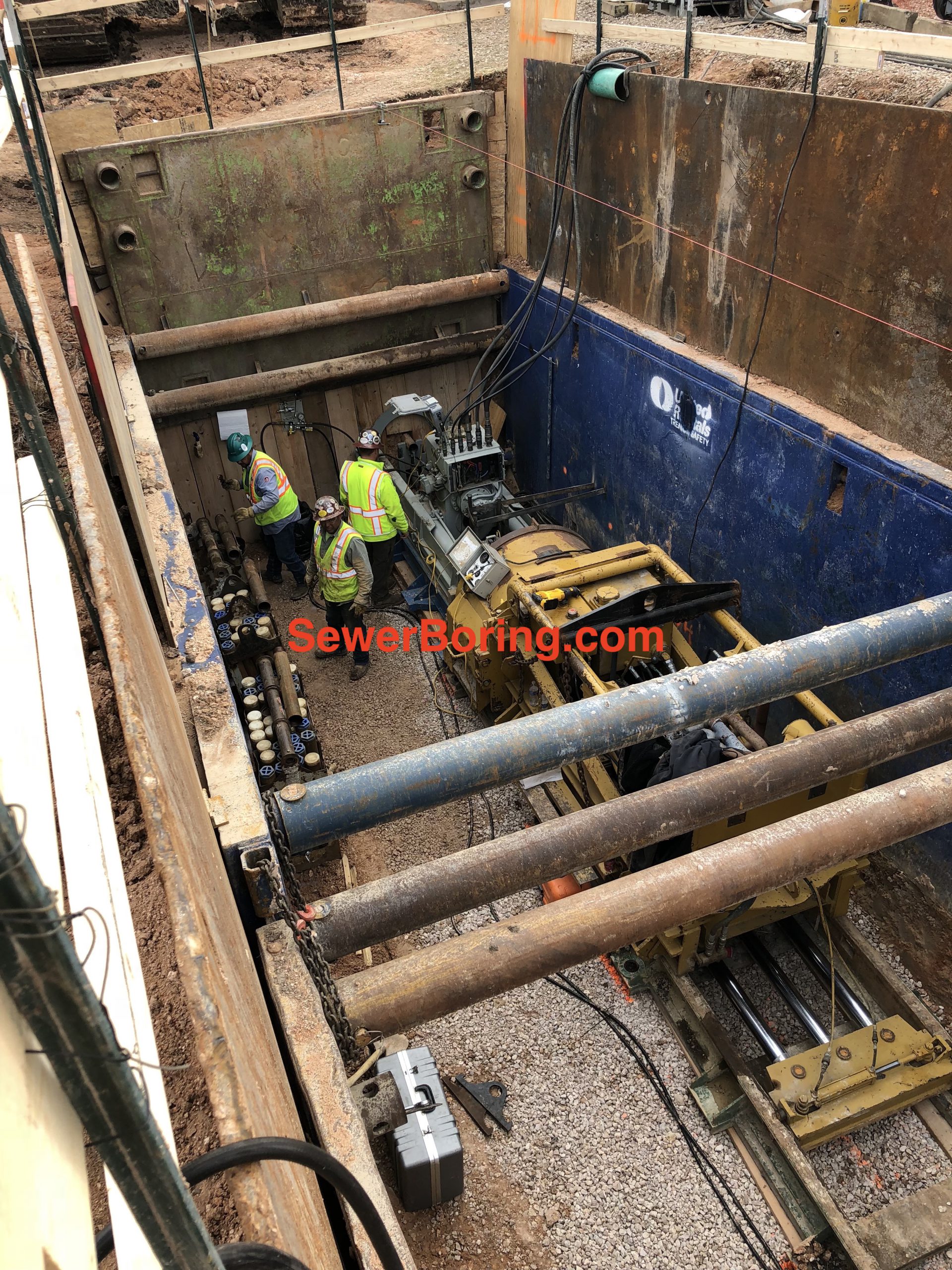 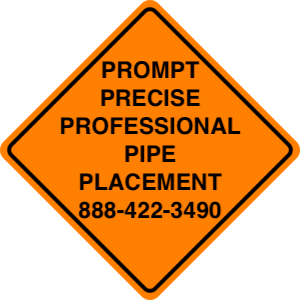 What is Directional Boring?
Directional boring, commonly called horizontal directional drilling or HDD, is a steerable trenchless method of installing underground pipes, conduits and cables in a shallow arc along a prescribed bore path by using a surface launched drilling rig, with minimal impact on the surrounding area.
Directional Boring, also known as Horizontal Directional Drilling (HDD) is the most efficient method known for installing utilities underground.
Directional boring eliminates the need for trenching or open cutting roadways and other hard surfaces, reducing interruption to traffic and disturbance to landscape as well as existing surfaces.
The trenchless drilling process is used for installing power and telecommunications cable conduits, water lines, sewer lines, gas lines, oil lines, irrigation lines, product pipelines and casings used for environmental remediation.
HDD is used to cross rivers, roadways, congested areas, environmentally sensitive areas and any area where other methods are more expensive or aren’t feasible. Use of the directional boring method is growing rapidly and is expected to increase for the foreseeable future.
Directional boring is used in place of other drilling techniques for the following reasons:
Deeper installation possible
Directional and curved capabilities
Less traffic disruption
Longer installation distances possible
Lower costs
No access pit required
Safer for the environment
Shorter project completion times

A pilot (bore) hole is a small hole drilled as a guide for the drilling of a larger hole.

The action of creating the first (usually steerable) pass of any directional boring process, which later requires back reaming or similar bore hole enlargement.

The process begins when a directional bore machine pushes a bore head connected to hollow pipe into the ground at an angle. As each joint of drill pipe is pushed into the ground a new joint of pipe is added behind and torqued until it reaches its predefined destination and exit point.

Pull-back is the part of the horizontal directional drilling process in which the drill string is withdrawn through the bore back to the entry pit, usually installing the product pipe at the same time.